Deal or No Deal

Play Deal or no Deal at PKR Casino

PKR brought it's 3D environment from poker to casino and is now offering a completely 3D version of the popular TV game Deal or no Deal. The game is played similar to the tv-show. You start by choosing a box you like to keep out of a total of 26 boxes. The next step is you will have to open 6 boxes. After you've opened these series of boxes the bank will offer you a deal. Depending on for how much money you are playing this deal will be somewhere in between $0.01 and $1,000. You can take the deal or continue and open a series of 5 boxes, then 4 boxes until there is just 2 boxes left!

Deal or no Deal for real money!

At PKR Deal or no Deal you can wager an initial stake from as little as $0.50 up to a $100 per game. The expected return per player is as high as 95.46%. Create a real money account at PKR Casino and start playing right away! 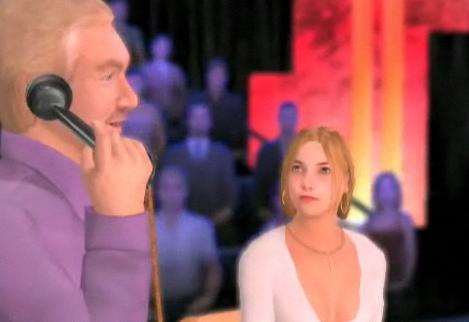 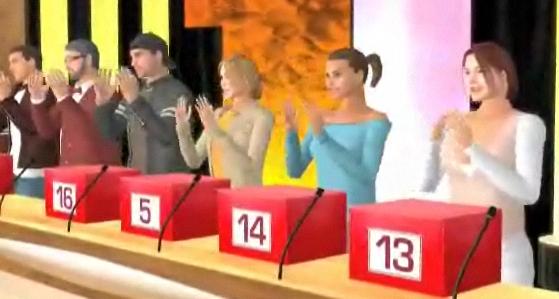 The game show Deal or No Deal was originally produced by the Dutch producer Endemol. The format exists out of one contestant picking a case out of a total of 26 cases. These cases represent a value of 1 cent up to 1 million dollars. The contestant then has to start opening cases out of the other 25. Between each series of cases opened the bank will offer the player an amount (price money) to stop playing, take the money and go home.

Besides being immensely popular on TV, especially in the US where it is broadcasted on NBC, the game Deal or No Deal can also be played online.

Online the player will take the place of the contestant and play a game just like the game show. The player can even play for real money and actually win price money by opening the correct cases and off course know when to take the deal!

Sometimes the game is called "The Reel Deal" and played on slotmachines. The online gambling website also slightly converted the game. They present it as a Deal or No Deal Jackpot. This jackpot is progressive, meaning it will start at $100,000 and will grow from there depending on how long it takes for someone to win this jackpot.