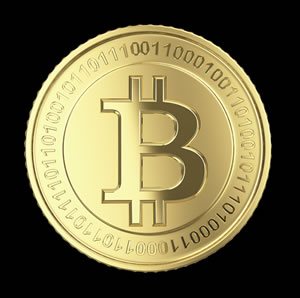 With the sometimes unpredictable nature of Bitcoin, some governments, such as Singapore's, are looking to impose regulations upon it for various reasons.

One part of the discussion of regulating Bitcoin is that there is a large opportunity for the exploitation of virtual currency for criminal activity. It could easily be used for, as the Monetary Authority of Singapore put it, "potential money laundering and terrorist financing risks." These ends seem quite viable as there is currently very little in the way of tracking the origin or destination of the exchanges made and it would not take very much effort to abuse this relatively new system.

Another face of the expanding push to control the flow of Bitcoin, and other digital exchange forms, is pressure from banks which could suffer losses by missing out on transaction fees for online purchasing or gambling done using the alternate form of payment. As it stands, global banks have controlled nearly unchallenged control over the exchange of currency through charges not only on customer accounts but per transaction and through issuing credit cards as well. Users of Bitcoin stand to save big money by making single purchases of Bitcoin in order to conduct all of their online business.

China and Russia have already declared the virtual currency unusable as a form of payment for their citizens, however, Singapore does not seem to be going this far. The Monetary Authority of Singapore has declared that anyone who makes it possible to exchange the digital money for real world money must "verify the identities of their customers and report suspicious transactions to the Suspicious Transaction Reporting office." This does not explicitly block its people from the actual use of Bitcoin, just from breaking through the divide between the online and real world.

While this is yet another bump in the road for the still relatively young and growing payment and exchange method, there are those who hope that, despite government intervention, there will be a mounting demand to make Bitcoin a legally recognized currency across the world.